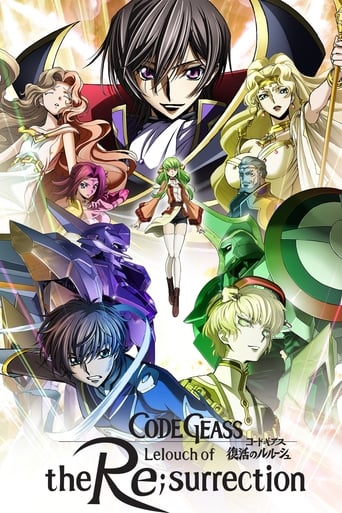 Code Geass: Lelouch of the Re;Surrection (2019)

It is the second year of the Kowa Period. The world has unified around the reorganize United Federation of Nations, and has enjoyed days of continuing peace, but now, that peace suddenly comes to an end. Suzaku, while travelling as the masked man "Zero" accompanying Nunnally on her visit to the refugee camp, is defeated by a mysterious Knightmare Frame, and the two of them are taken away. Following secret orders from Schneizel, Kallen, Lloyd and Sayoko infiltrate Zilkistan, the Land of Warriors, where they are attacked by a mysterious Geass user. There in Zilkhstan is a person named C.C., known to the assailants as the "former master". In the indomitable kingdom which once conquered even the great army of the Holy Britannian Empire, what do the people desire? Hope, or despair? The people of Zilkhstan Palace certainly know of Geass. What are they, and C.C., planning? 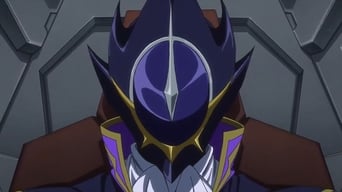 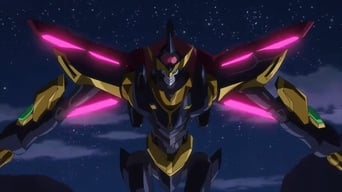 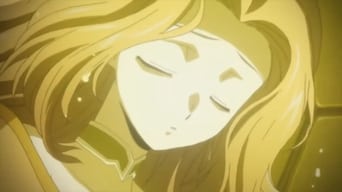 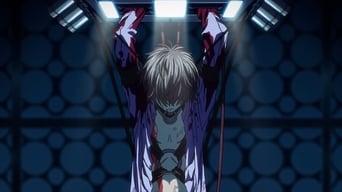 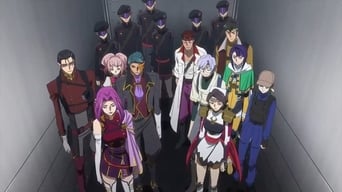 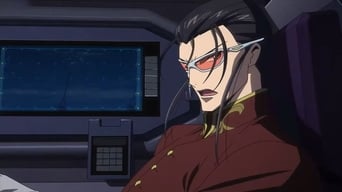 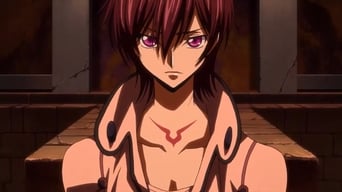 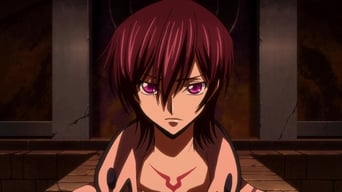 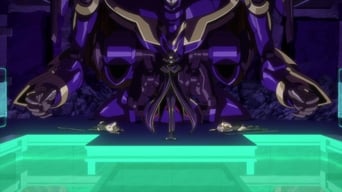 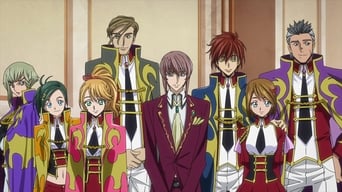 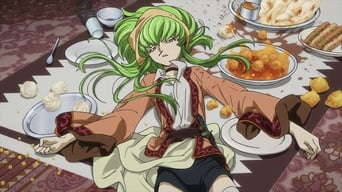