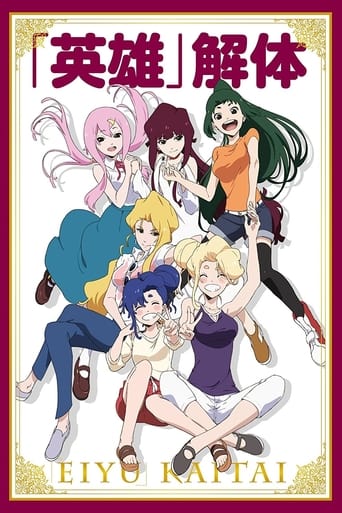 The story centers on a boy named Yamada Uro, and a 17-year old girl named Karon. Both work as part of the "Hero Retirement and Return to Everyday Life Assistance Agency," which takes heroes from another world back to Earth and helps them reintegrate into everyday life. Karon, a former hero herself, works under Uro as they tackle cases, and also lives with him, with Uro constantly failing to rein in Karon's hero-like behavior even as he tries to ingrain the behavior of common people into her. 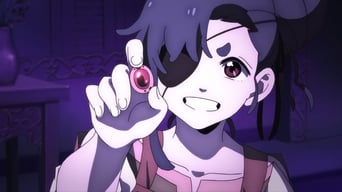 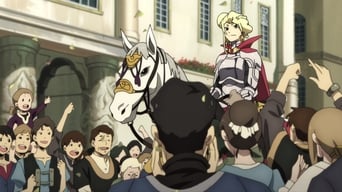