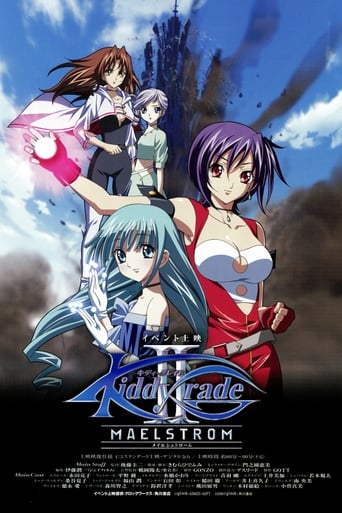 The story takes place in a future where the human race has expanded and inhabits a multitude of planets in the universe with fantastic technology. Unsurprisingly, crime has grown alongside technology, and thus the GOTT, Galactic Organization of Trade and Tariffs, is formed as a sort of universal police force. Within this organization, there is a special (and secret) branch known as the ES Force (ES standing for "Encounter of Shadow-work"), consisting of twelve young people that possess amazing superpowers. Each ES member operates with another as a team, and the series' focus is a team of two low-level members, Éclair and Lumière. As the series progresses, they start to see the darker side of GOTT and its secrets. 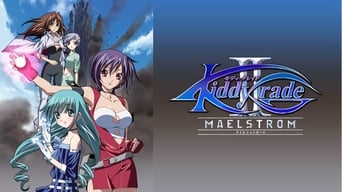