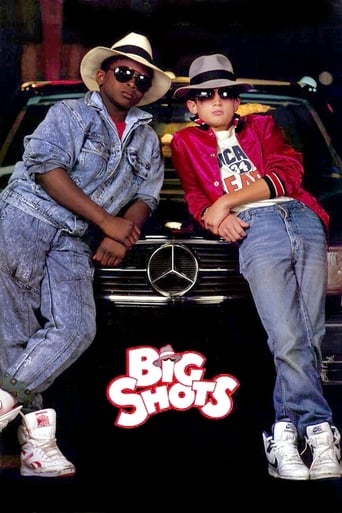 Following the death of his father, a suburbanite runs away from home and winds up on Chicago's South Side. After being mugged, the boy befriends a young hustler and, after stealing a gangster's car, the two embark on an adventure down south in search of the hustler's estranged father. 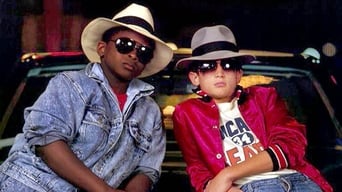 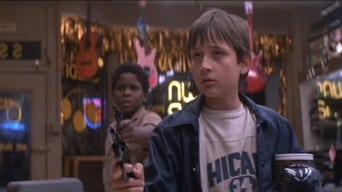 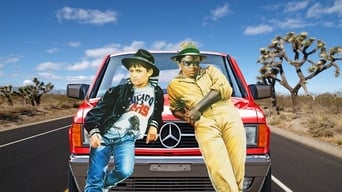