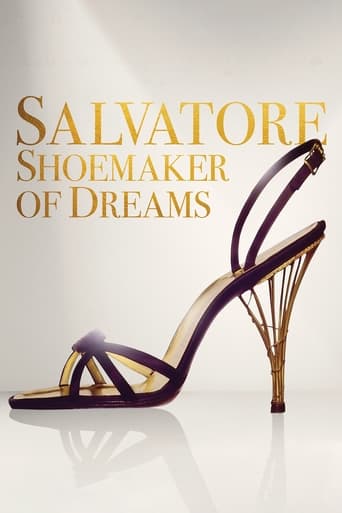 In the early 20th century, impoverished teenage Italian cobbler Salvatore Ferragamo sailed from Naples to America to seek a better life. He settled in Southern California, and became Hollywood's go-to shoemaker during the silent era. In 1927, he returned to Italy and founded in Florence his namesake luxury brand. This feature-length documentary recounts his adventures. 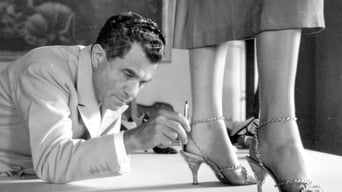 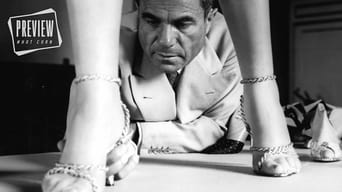