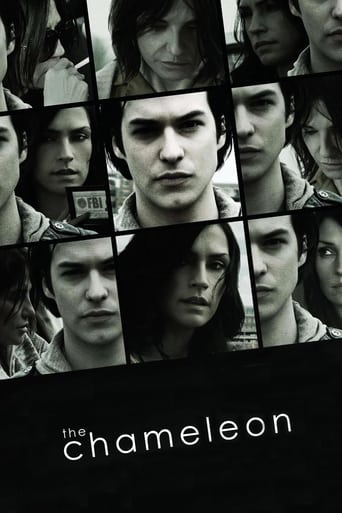 The amazing true story of Frédéric Bourdin, who after having plundered all the centers for runaway minors and deliquents in Europe, even thought he has come of age, now passes himself off as Nicholas Barclay, a 13-year-old American who had vanished three years ago. To his astonishment, Nicholas's family welcomes him like their son, leaving Interpol and the FBI aghast. It is the beginning of a race against time for the investigators, family and Bourdin. But who is manipulating whom? And who is Frederic Bourdin in reality? 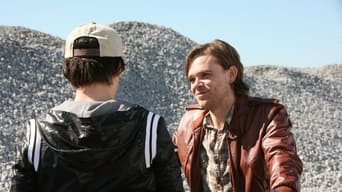