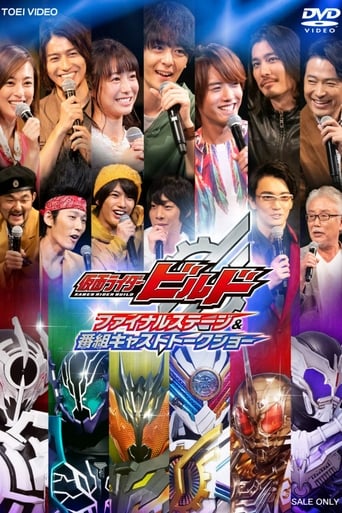 Annual Kamen Rider stage show featuring the cast and characters from Kamen Rider Build. This Final Stage & TV Cast Talk Show special event took place after the show’s run, and included In its first half an original stage show story that featured Build, Cross-Z, Grease and more from the TV show, complete with lights, sounds, and special effects. In its second half, there was a talk segment with various cast members from the show. The event was held on October 13-14, 2018 at the Nakano Sun Plaza Hall, in Tokyo. 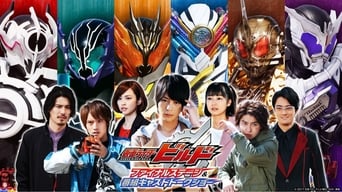