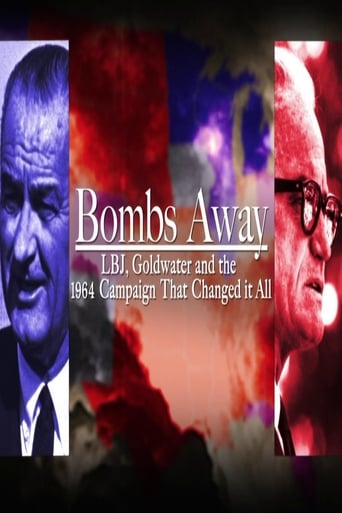 Three-year-old Monique Corzilius counts to 10, pulling petals from a daisy. A voice from mission control then counts down as the camera zooms into Monique's dark pupil. An atomic blast and ensuing mushroom cloud consumes the TV screen as President Lyndon Johnson's voice proclaims "We must either love each other, or we must die." This political ad, “Peace Little Girl,” aired only once or twice during the 1964 presidential campaign between Lyndon Johnson and Barry Goldwater, but it ushered in a new era of the television attack ad. The 1964 campaign also reshaped the American political landscape in other significant ways. Johnson's "Great Society" and civil rights agendas pushed southern states toward the Republican Party and brought the northeast in line with the Democrats, creating America's contemporary geopolitical map of red and blue states. 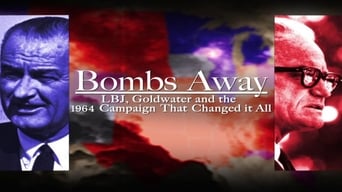