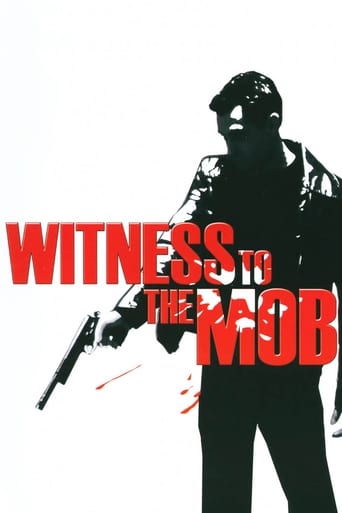 Sammy 'The Bull' Gravano was mafiosi. He started out as a soldier, but his talent for murder, including the slayings of his best friends, his wife's brother and his own boss, Paul Castellano, saw him rise to under-boss in the Gambino crime family. However, betrayals within the family saw him break the code of silence and became the highest ranking member of the mob to turn into a rat - 'a rat in a suit,- assisting the government to finally put away the Teflon Don, John Gotti.