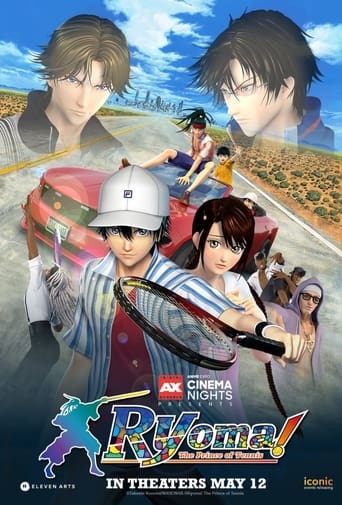 Inspired by his tennis champion father, Ryoma is determined to take his game to the next level and train in the US. But in the middle of an intense tennis battle to save his classmate Sakuno from dangerous villains, they somehow find themselves transported back to the past, just as Ryoma’s father is about to undertake his final championship match at the US Open – when he was mysteriously forced to retire. 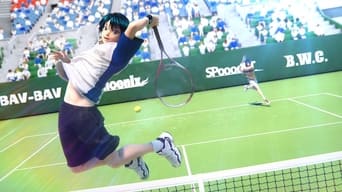