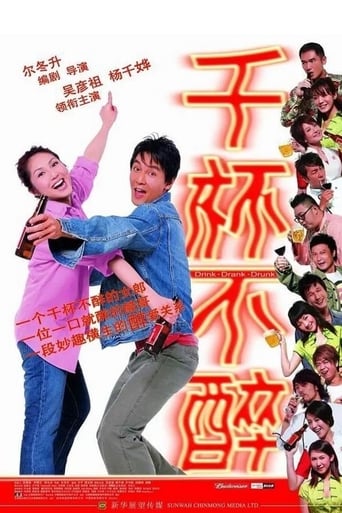 A romantic comedy, the film is about Siu Min, a Budweiser girl who takes pity on Michael (Daniel), an ethnic Chinese restaurateur from France drinking away his misfortune because his food is too sophisticated for (and thus unpopular with) the working class neighborhood in which both work. Unsatisfied with spending her days as a beer girl, the ambitious Siu Min becomes Michael's partner in the restaurant business, and eventually falls in love with him. Michael, however, must reconcile his dream of traveling the world with his other dream of running a successful restaurant. 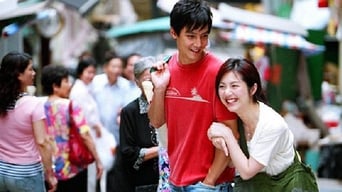