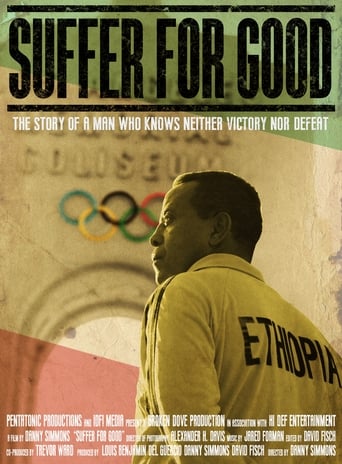 "Suffer For Good" is a documentary film about Seb Zewdie, an Ethiopian boxer who was destined for gold at the 1984 Olympic Games, only for his dreams to be dashed by politics. Despite setback after setback, Seb lands in Los Angeles and is a boxing coach, the mentor to some of LA’s up-and-coming fighters. His desire to suffer for the good to getting better still rages on as he battles one more time to settle a score, one that will test his age and alter his perception of what it truly means to be successful. It's the story of a man who knows neither victory nor defeat.