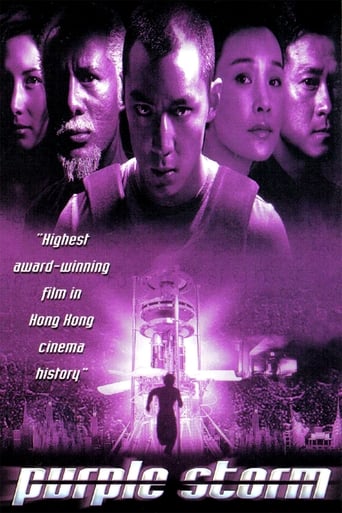 Khmer Rouge terrorist Kieron Chow and his unit arrive in Hong Kong for their latest mission. Todd, Chow's son and fiercely loyal right-hand man, sustains a serious head wound. Now a total amnesiac, Todd wakes from a coma to find he's been given a new life, one that may be the death of him. With the help of psychiatrist Shirley Kwan, anti-terrorist officer Mark Chan tries to convince Todd that he is actually an undercover cop sent to infiltrate Chow's group. As fragments of his shattered memory return, Todd is forced to choose between his dark past and this one shot at redemption 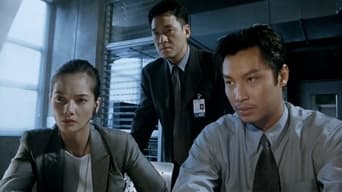