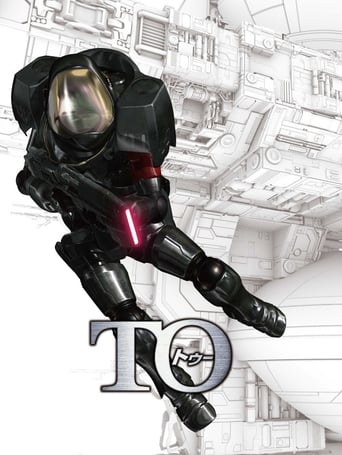 The first segment called "Elliptical Orbit" is about a ship called the Flying Dutchman returning to Earth after an extended absence with a cargo of "protons" to be used for energy. A terrorist group with military combat suits boards the station they dock with intending to use the proton cargo as a massive bomb. The second segment, "Symbiotic Planet", is a story of two secret lovers from opposing sides of a conflict trying to build a life together.