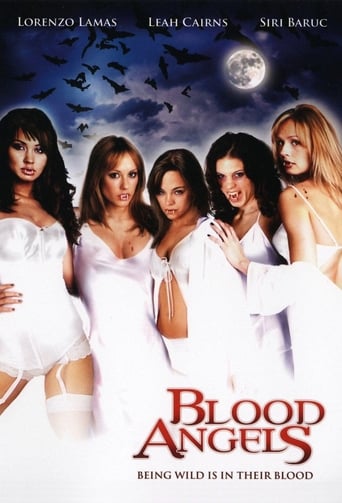 The story focuses on a group of 6 beautiful women called Thralls, referred to as "the white trash of vampires;" effectively a lower species of vampire. They don't kill people, they don't have the ability to turn their victims into vampires and they can't fly. These Thralls are under the control of Mr. Jones, the vampire who sired them, and whom they are trying desperately to escape. To do this they must complete a blood ritual which will turn them into full-blown vampires. Their plans hit a snag when Ashley, the younger sister of one of the Thralls, comes to visit. Ashley has no idea what her sister has been up to since moving to the big city nor what she has become.. 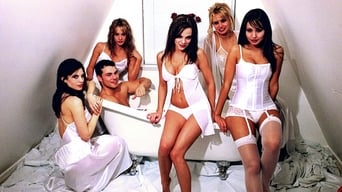