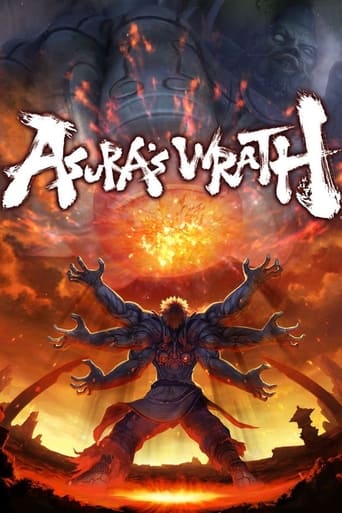 Asura's Wrath tells the story of Asura, a demigod warrior who, during a battle to protect his planet, is betrayed and has his family kidnapped. Centuries later, Asura resurrects in search of revenge and to find her daughter again. 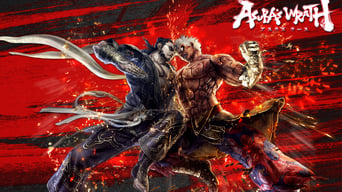