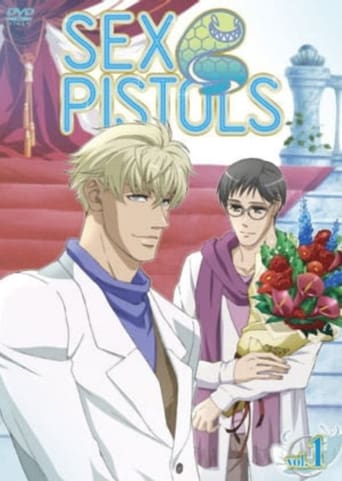 The premise of the story is that 30% of humans are not descended from apes but from other animals (these people are called "Zoomans"), and they can interbreed with humans, and with other male Zoomans by the use of a symbiote. Norio, an ordinary high school student discovers his Zoomanity and deals with the advances of many male Zoomans who want him to have their babies. 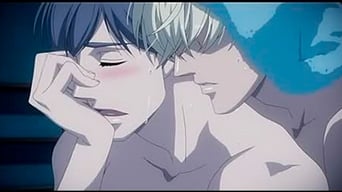