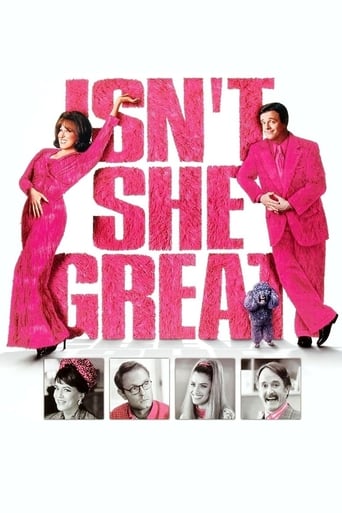 An unsuccessful over-the-top actress becomes a successful over-the-top authoress in this biography of Jacqueline Susann, the famed writer of "The Valley of the Dolls" and other trashy novels. Facing a failing career, Susann meets a successful promoter who becomes her husband. After several failures to place her in commercials and a TV quiz show, he hits upon the idea for her to become a writer. In the pre-1960s, her books were looked upon as trash and non-printable. But then the sexual revolution hit and an audience was born for her books. The story shows the hidden behind-the-scenes story of Susann's life, including her autistic son and her continuing bout with cancer which she hid up until her death.