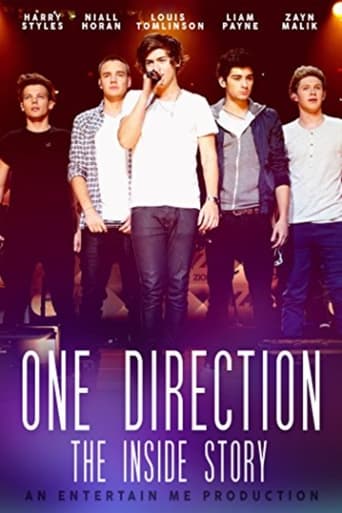 The boys are back on the road for the American leg of their "Where We Are" tour, one of the biggest grossing tours ever, estimated to turn over 1 billion dollars. One Direction remains at the top of their game as the biggest boy band on the planet. Their rise to the top has been rapid, and fans of the young superstars can look forward to a new 1D film hitting the screens in October 2014. We invite you to follow their journey.