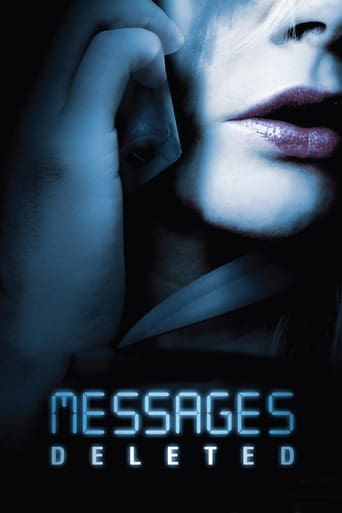 A quivering voice begs to screenwriter, Joel Brandt, to pick up the phone on a message from his answering machine. Thinking it a prank, Joel deletes the message. The caller is found dead. Another caller leaves Joel a message; there is another murder...then another...then another. The killer has Joel's attention, and Joel has the attention of the police. Now the prime suspect in a series of murders, Joel discovers this psychotic killer has targeted him for a reason found within his body of work. Will Joel be able to re-write his ending, or be forced to pay the ultimate price? 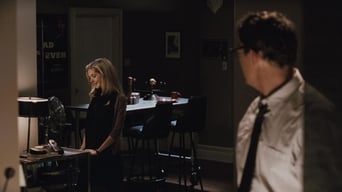