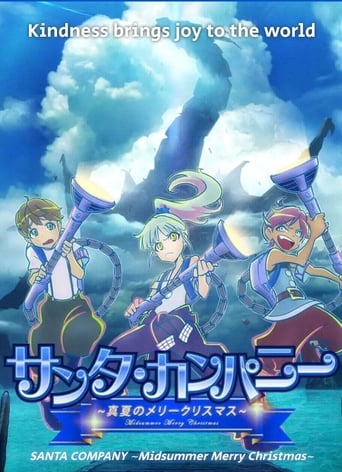 Santa Company is an original work brought to life by Kenji Itoso. A short animation was released in 2014 after a successful crowdfunding campaign, followed by a feature-length version released in Japan in 2019. This work is a spin-off featuring some of the same characters. Upon their visit to a tropical island just below the equator, Mint and co. from Santa Company find themselves confronted with a mountain of ocean debris. Small acts of carelessness upon carelessness have, quite literally, piled up into a big problem—just what have Mint and the others gotten themselves into...? A splendid, yet strange, secret Christmas story. 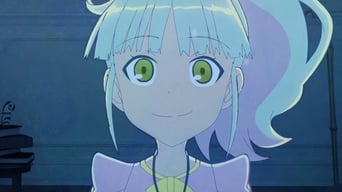