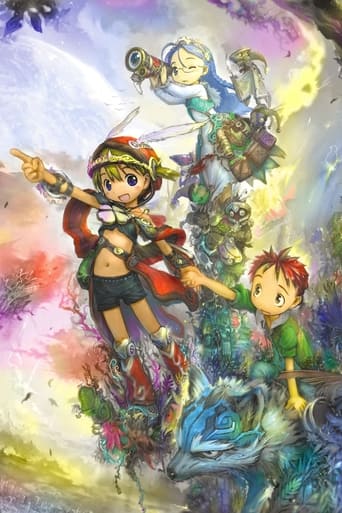 A long, long time ago, both science and magic existed in the human world. But God became afraid of the Human's unlimited potential, so he divided the world into two and sealed them apart. One world of magic and one world of science. Souta Suzukaze is a normal boy except that he has the Key in his body to break the Seal. The evil witch Cendrillon want that power and tries to take it. Akazukin and Val, a silver wolf, came from the magic-world to prevent her from that. A grand story of a boy who will lead a checkered life and girls in fairly lands has just begun.