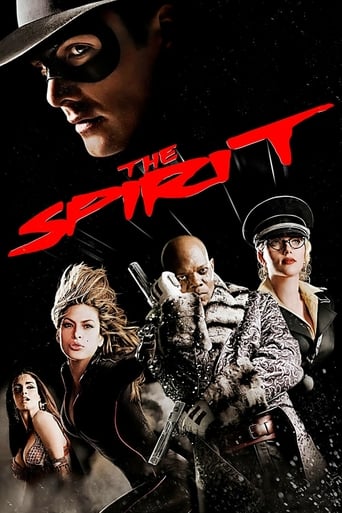 Down these mean streets a man must come. A hero born, murdered, and born again. A Rookie cop named Denny Colt returns from the beyond as The Spirit, a hero whose mission is to fight against the bad forces from the shadows of Central City. The Octopus, who kills anyone unfortunate enough to see his face, has other plans; he is going to wipe out the entire city. 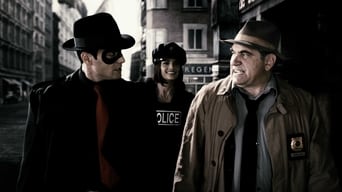 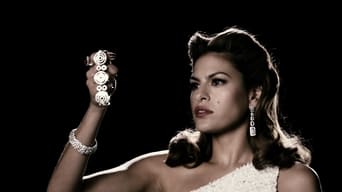 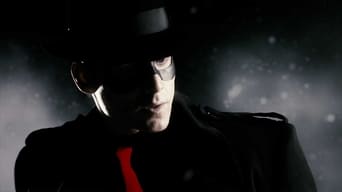 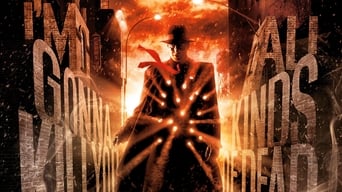 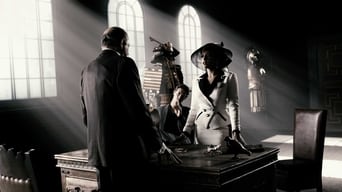 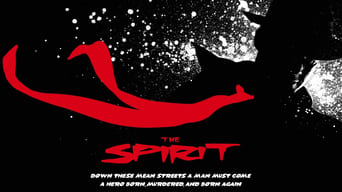 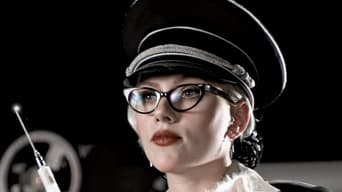 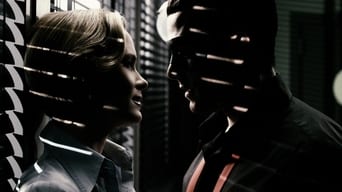 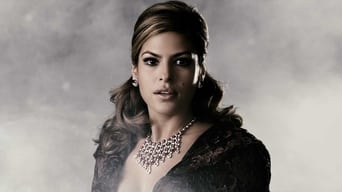 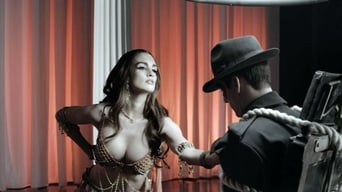 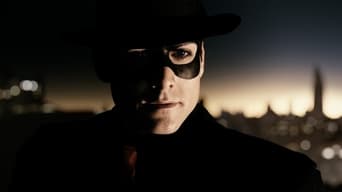 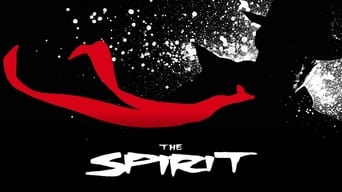