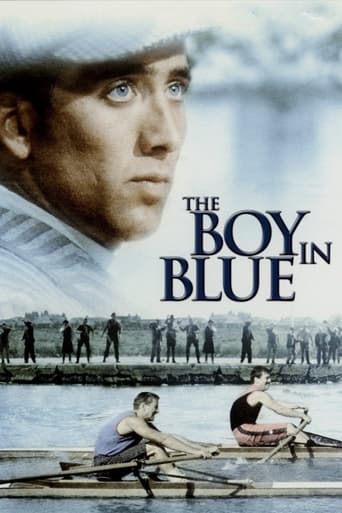 Ned Hanlan was Canada's most successful sculling champion at the turn of the 20th century. This dramatization of his life begins in his youth, when the wild young man is informally adopted by a gambler who promotes Ned on the sculling circuit, betting on the boy's rowing skills solely to make money off him. Later, a ruthless businessman named Knox takes over Ned's career, but when Ned realizes how dishonest Knox is, he finds another manager. Walter is an inventor and the first honest man Ned has dealt with in his career and, under Walter's guidance, Ned rises to great success in the sculling world. 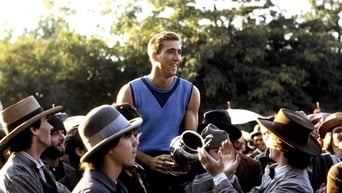