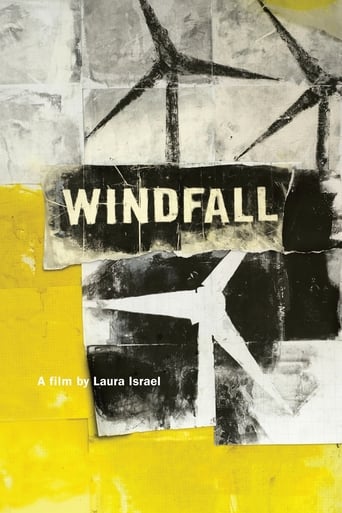 Wind power... It's green... It's good... It reduces our dependency on foreign oil... That's what the people of Meredith, in upstate New York first thought when a wind developer looked to supplement this farm town's failing economy with a farm of their own — that of 40 industrial wind turbines. Attracted at first to the financial incentives, residents grow increasingly alarmed as they discover side effects they never dreamed of, as well as the potential for disturbing financial scams. With wind development growing rapidly at 39% annually in the US, WINDFALL is an eye-opener for anyone concerned about the future of renewable energy. 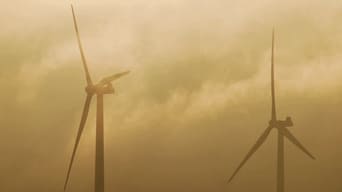