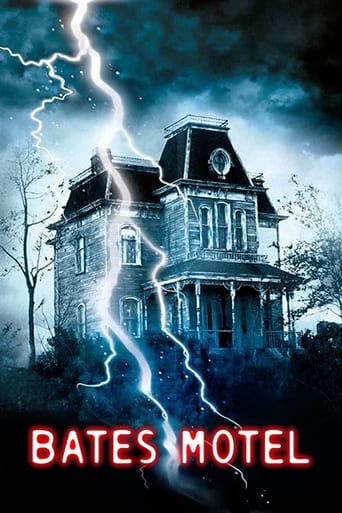 Alex West is a man who roomed with Norman Bates at the state lunatic asylum for nearly 20 years. After Bates' death, Alex finds that he is in Norman's will as the inheritor of the Bates Motel, which has been vacant since Norman's arrest. Alex travels to Bates' California hometown and with a little help from a teenage runaway, Willie, Alex struggles to re-open the motel for business, only to have strange things happen. Is someone trying to drive him away, or is the motel really haunted by the ghost of Norman's mother? 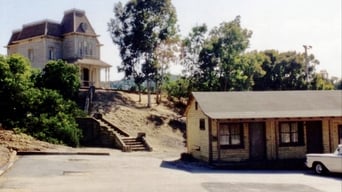 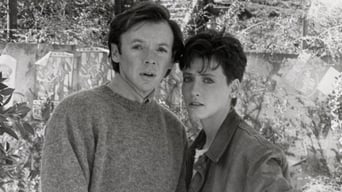