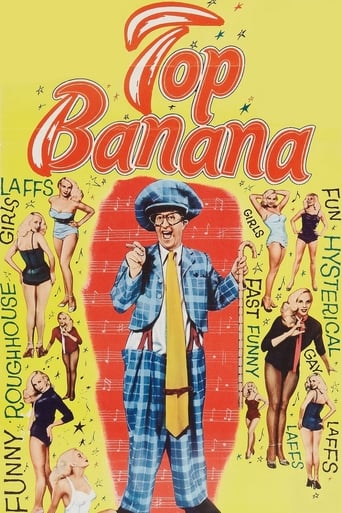 Jerry Biffle is the star of the Blendo Soap Program. He has been invited to participate in an autograph-signing party for his new book at an important department store. Jerry meets Sally Peters, one of the department store models, and makes her part of his TV troupe. As part of his campaign to court Sally, Jerry gets Cliff Lane, the tenor of his TV company, to sing to her over the phone. When Sally and Cliff meet, they fall in love, with Biffle ignorant of the complications.