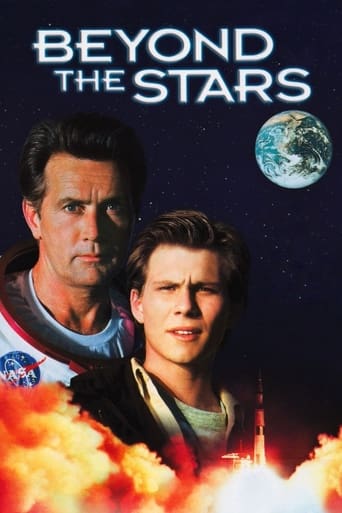 Teenager Eric, the son of a computer scientist who worked for the Apollo mission which sent the first human to the moon, is determined to become an astronaut himself one day, and befriends Paul Andrews, the first man on the moon. Paul is avoided by other astronauts nowadays, because he was very rude and rebuffing when he returned from space. Only slowly Eric learns, that he discovered something during his excursion on the moon, that he keeps as a secret. 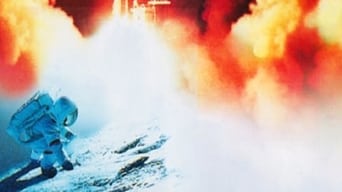