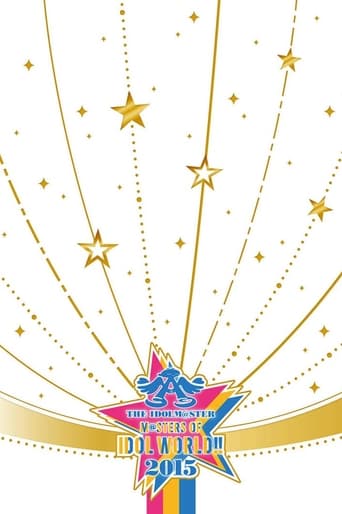 THE IDOLM@STER M@STERS OF IDOL WORLD!!2015 was a two-day live concert event that took place on July 18 and 19, 2015. It was held to commemorate the tenth anniversary of THE iDOLM@STER franchise, included songs and performers from every medium of the franchise at the time, (excluding SideM), and took place at Seibu Prince Dome (now MetLife Dome) in Saitama, Tokorozawa, Japan. 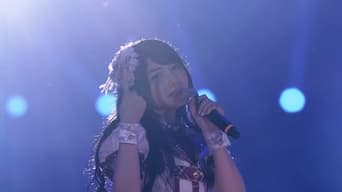 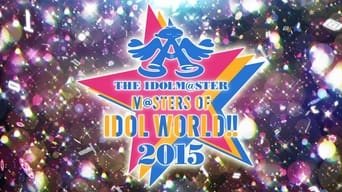