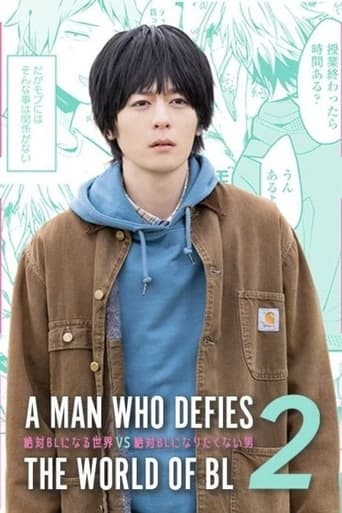 Having fully embraced his life in this “world of BL” Mob even went so far as to admit his feelings for his classmate, Kikuchi (Asahi Ito). Believing that was the end of his story, Mob was happy to settle into his newfound “happily ever after” but in reality, that “end” was really only the beginning. With the sudden appearance of the handsome Igarashi (Kenta Izuka), Mob finds himself dealing with a whole new set of problems. With Igarashi vying for Kikuchi’s affection, Mob finds himself forced to prove that he’s not only the best man for Kikuchi but still the best man to play this world’s main character.