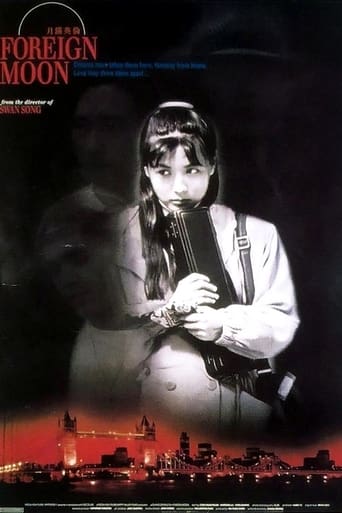 Drama about a young Chinese girl who arrives in London to pursue her dreams, and the three men who fall for her. In order to study music, Lan Lan must marry her sponsor's son, for whom she has no affection. She eventually takes flight and befriends a Chinese engineer and his flatmate. Together they set up an illegal Chinese food takeaway, but as the business flourishes, the tensions in their relationship surface.