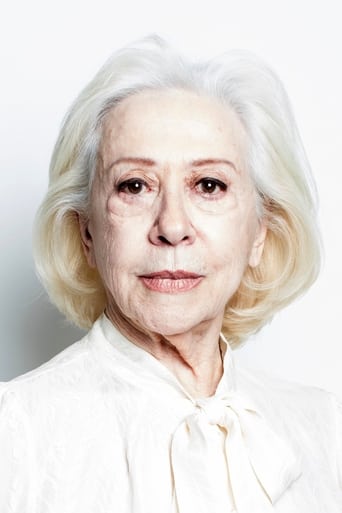 Fernanda Montenegro (born Arlete Pinheiro Esteves da Silva; October 16, 1929) is a Brazilian stage, television and film actress, mostly recognized for her leading role in Central Station, which she was nominated for the Academy Award for Best Actress, becoming the first Brazilian actor to be nominated. She is commonly revered as one of Brazil's finest actresses and referred to as "The First Lady of Brazilian Theater" and "The First Lady of Brazilian Television".