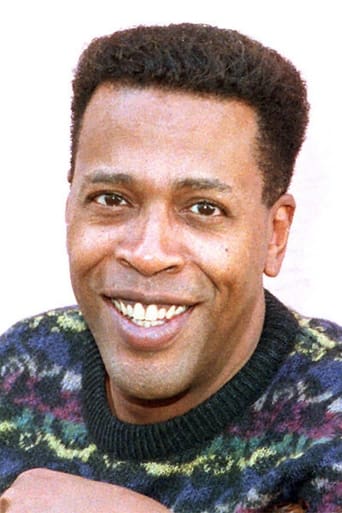 From Wikipedia, the free encyclopedia. Meshach Taylor (born April 11, 1947) is an American actor. He is perhaps best known for his role as Anthony Bouvier on the sitcom Designing Women. He also had a major role on the sitcom Dave's World, playing Sheldon Baylor, and appeared in Buffalo Bill. Description above from the Wikipedia article Meshach Taylor, licensed under CC-BY-SA, full list of contributors on Wikipedia.