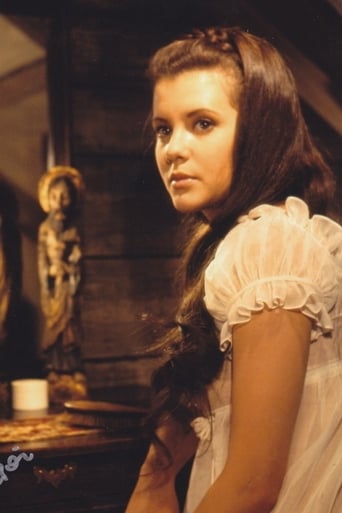 ​From Wikipedia, the free encyclopedia. Mary Collinson  (born July 22, 1952 in Malta) is a model and actress . She was chosen as Playboy magazine's Playmate of the Month in October 1970, together with her twin sister Madeleine Collinson. They were the first identical twin Playmate sisters. The Collinson Twins first arrived in Britain in April 1969, and prior to their appearance in Playboy one of the first people to use them was the famed glamour photographer/film maker Harrison Marks who cast them as saucy maids in his short film Halfway Inn. The film, made for the 8mm market, was shot sometime between their British Arrival, and July 1970, when a still from the film was used in a Marks' Advert that ran in that months issue of Continental Film Review magazine. Her sister is quoted in The Playmate Book as saying that Mary has two daughters and now lives in Milan with an "Italian gentleman," who she has been with for more than 20 years. Description above from the Wikipedia article Mary Collinson, licensed under CC-BY-SA, full list of contributors on Wikipedia