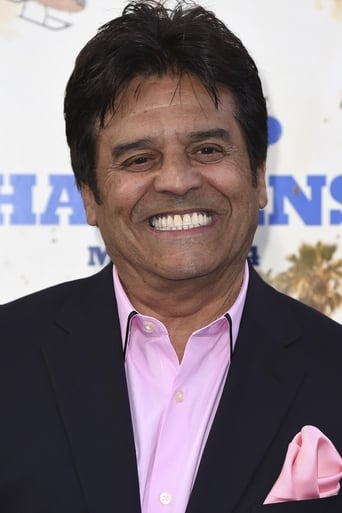 From Wikipedia, the free encyclopedia Henry Enrique "Erik" Estrada (born March 16, 1949) is an American actor, voice actor, and police officer known for his co-starring lead role in the police drama television series CHiPs, which ran from 1977 to 1983. He later became known for his work in Spanish-language telenovelas, his appearances in reality television shows and infomercials and as a regular voice on the Adult Swim series Sealab 2021 as well as the movie Cool Cat Saves The Kids.