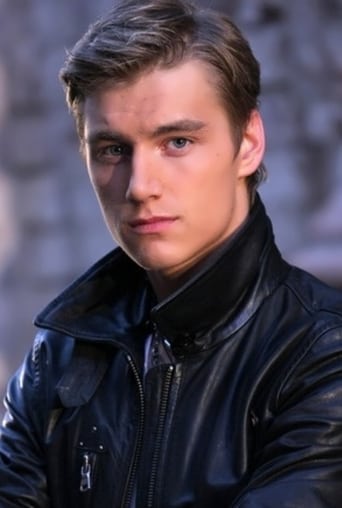 Alexey Vladimirovich Vorobyov (Russian: Алексей Владимирович Воробьёв; 19 January 1988) is a Russian singer and actor who performs both in Russian and English. For international purposes Vorobyov is also credited as Alex Sparrow, a translation of his Russian name. He is best known for appearing on the Russian version of The X Factor at the age of 17 in 2005. In 2006 Vorobyov was contracted by Universal Music Russia, and in December 2007 was appointed as a goodwill ambassador for Y-PEER, a youth-based initiative of the United Nations Population Fund. Vorobyov represented Russia in the Eurovision Song Contest 2011 in Germany.