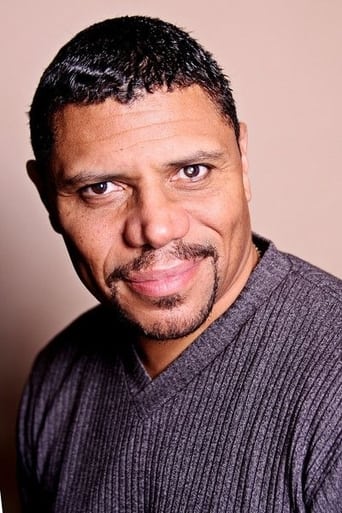 Stoney Jackson moved to California n 1976 with his family. His parents started a Family Practice Medical Clinic in Riverside, Ca. It was then Stoney got an agent and started doing television commercials and eventually moved to the theatrical side of the industry. Stoney has appeared in over 40 films in addition to dozens of guest roles on television series as well starring in several TV series of his own. Stoney has appeared in 4 decades of television and movies. IMDb Mini Biography By: Anonymous