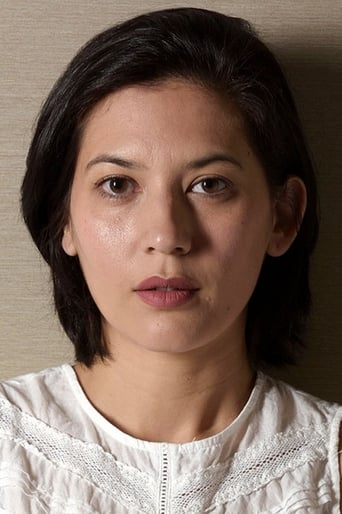 Hannah Al Rashid started to be known when she became a guest VJ on MTV, but her real breakout role was when she played in “Modus Anomali” under the direction of Joko Anwar, who would later on become her mentor. More importantly, even though it was a small role, her appearance in “Modus Anomali” led to other films, as people in the movie industry started to really take note of her acting prowess, including Gareth Evans, who casted her for “Safe Haven,” which is part of the “V/H/S/2” anthology.