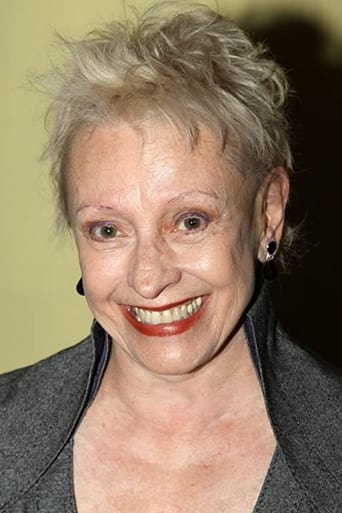 From Wikipedia, the free encyclopedia Roberta Maxwell (born 1942) is a Canadian actress. She began studying for the stage at the age of 12. She joined John Clark for 2 years as the child co-host of his Junior Magazine series for CBC Television, before becoming the youngest actress apprentice at the Stratford Shakespeare Festival in Stratford, Ontario, ready to pursue an acting career, where she appeared as Ursula in Much Ado About Nothing, Lady Anne in Richard III, Olivia in Twelfth Night, and Anne in The Merry Wives of Windsor, before going on to England, where she spent three years in repertory. She made her West End debut with Robert Morley and Molly Picon in A Majority of One. She debuted on Broadway in The Prime of Miss Jean Brodie in 1968, going on to five more plays with the Tyrone Guthrie Theatre in Minneapolis. In 1974 she was back on Broadway playing the role of Jill in Equus, which starred Anthony Hopkins. In 1982, she starred as Rosalind in the Stratford Festival's stage production of Shakespeare's As You Like It, a production which was videotaped and telecast on Canadian television in 1983. Those, and many more plays, took her on to a successful television and film career. In 2009 and 2010 she appeared in two episodes of the Syfy series Warehouse 13. Description above from the Wikipedia article Roberta Maxwell, licensed under CC-BY-SA, full list of contributors on Wikipedia.