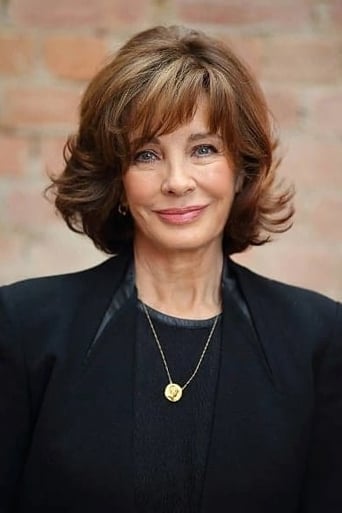 Anne Archer (born August 24, 1947) is an American actress. She starred as Beth in the erotic psychological thriller film Fatal Attraction (1987), which earned her nominations for the Academy Award, BAFTA Award and Golden Globe Award for Best Supporting Actress. Archer's other film appearances include Paradise Alley (1978), Raise the Titanic (1980), Patriot Games (1992), Short Cuts (1993), Clear and Present Danger (1994), and Lullaby (2014). On stage, she starred as Mrs Robinson in the West End production of The Graduate in 2001, and in the title role of The Trial of Jane Fonda at the 2014 Edinburgh Festival Fringe. Description above from the Wikipedia article Anne Archer, licensed under CC-BY-SA, full list of contributors on Wikipedia.