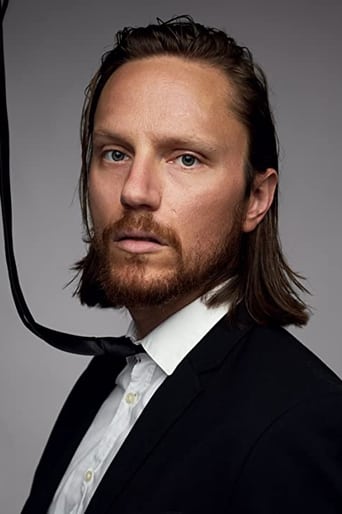 Joshua Mikel is an actor, playwright, and music video director from Conyers, GA, and a graduate of Florida State University's Theatre and Creative Writing programs. While at FSU, he worked closely with their acclaimed film school as an actor and storyboard artist for dozens of student shorts. During his undergraduate years and following graduation, he toured the U.S. extensively as a founding member and drummer for the indie rock band Look Mexico. After parting ways with the band in 2010, he returned to his home state to pursue a career in film and television. He is a six time published playwright known particularly for his theatre for young audiences works, "The Monster Hunters," and "Good Good Trouble on Bad Bad Island." As a music video director, he has created and animated videos for the acts Against Me!, Waxahatchee, Jake Bugg, Neon Trees, American Authors, and Fake Problems. He lives in Atlanta, Georgia where he is represented by J. Pervis Talent. - IMDb Mini Biography By: JM