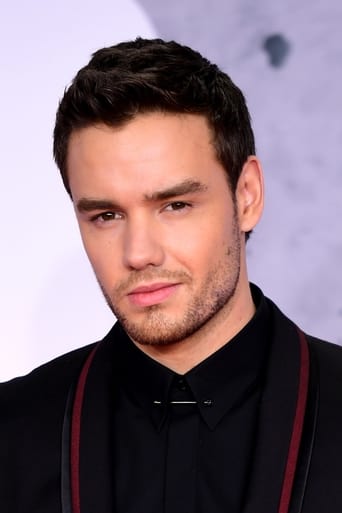 Liam James Payne (born 29 August 1993) is an English singer and songwriter, best known as a member of the boy band 'One Direction'. He made his debut as a singer when he auditioned as a solo artist for the British television series, "The X Factor" in 2008. He reauditioned in 2010, when the guest judge, Nicole Scherzinger, suggested to Liam join 'One Direction', with Harry Styles, Zayn Malik, Niall Horan and Louis Tomlinson. In his career as a member of 'One Direction', he has co-written many songs. He released his first single as a solo artist, "Strip That Down", in 2017. Description above is from the Wikipedia article Liam Payne, licensed under CC-BY-SA, full list of contributors on Wikipedia.