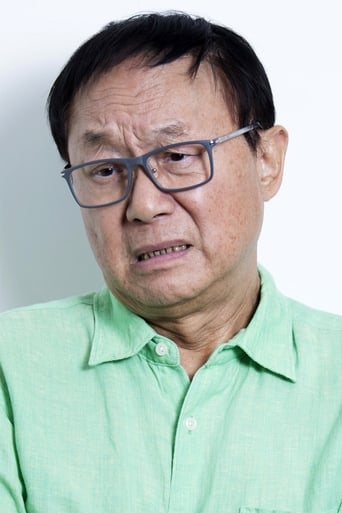 Michael Hui Koon-Man (Chinese: 許冠文) is a Hong Kong film comedian, scriptwriter and director. He is the eldest of the Hui brothers (together with Ricky and Sam Hui) who remain three of the most prominent figures in Hong Kong entertainment circle. Michael Hui is considered by many critics to be the foremost comedian in the Hong Kong film industry before Stephen Chow. Description above from the Wikipedia article Michael Hui, licensed under CC-BY-SA, full list of contributors on Wikipedia.