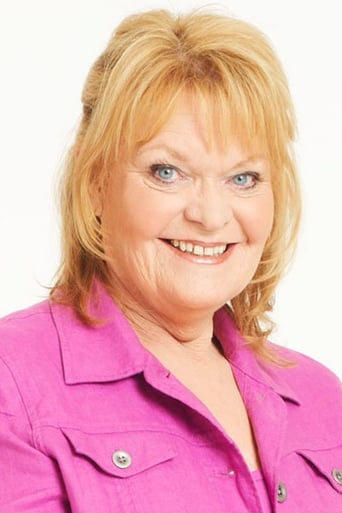 Janet Wright was born in 1945 in England and grew up in Saskatoon, Saskatchewan, Canada. She was raised in a family of theatre actors. Her siblings are: Anne Wright, John Wright and Susan Wright. Janet had the chance to work with her two sisters, Susan and Anne, in the theater play "Les Belles Soeurs". Besides from her work on television and cinema, Janet has also been involved in several theater projects like: Memoir, The Club, Miss Margarida's Way, Hedda Gabler, The Seahorse, Who's Afraid of Virginia Woolf, A Lie of the Mind, Not Wanted on the Voyage, Uncle Vanya, Shirley Valentine, King John, In the Ring , Hamlet, The Bacchae, Glengarry Glen Ross, Mabel Leaves Forever and Fool For Love, Dancing at Lughnasa and Wrong for Each Other among others. Janet Wright was married to Brian Richmond and had a son with him named Jacob Richmond who is a playwright, She has a daughter named Celine Richmond. She is married to Bruce Davis. In 29 December 1991, her 44-year-old sister Susan and her parents, Jack and Ruth, died in a house fire.