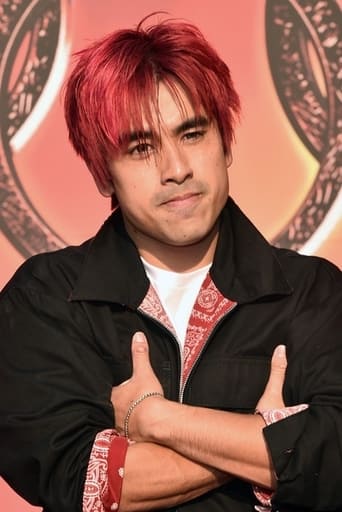 Andy Le is a southern Californian actor, producer, and stunt performer who has worked in multiple films. Le has starred in Shang-Chi and the Legend of the Ten Rings, The Paper Tigers, and his only self-produced project the Supreme Art of War. Andy also appeared in Wu-Tang: An American Saga as Fang. In 2011, Andy co-founded a martial arts club called "Martial Club" (disambiguation), which went on to direct stunts for multiple movies including Shang-Chi and the Legend of the Ten Rings and Everything Everywhere All at Once with Michelle Yeoh. Despite his part in creating the club, Le has done multiple solo-stunting jobs without the group.