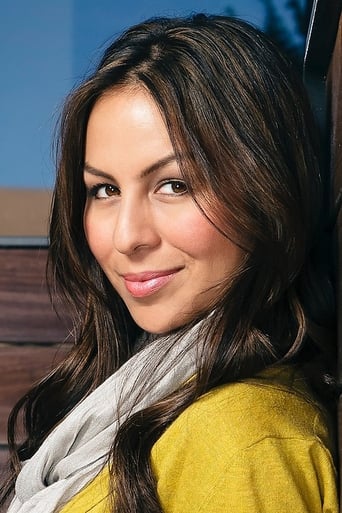 Anjelah Nicole Johnson (born May 14, 1982) is an American actress, comedian, and former NFL cheerleader. Johnson is most notable for her membership in the recurring cast of comedians on sketch comedy series MADtv during its 13th Season. Her characters include a rude fast food employee named Bon Qui Qui and a Vietnamese nail salon employee. Description above from the Wikipedia article Anjelah Johnson, licensed under CC-BY-SA, full list of contributors on Wikipedia.