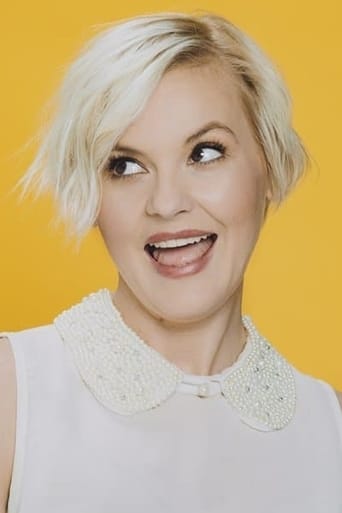 Kimmy Gatewood is an American actress, director, writer and singer. Gatewood is a native of Silver Spring, Maryland and was educated at Paint Branch High School. She has been in a long-running comedy duo with fellow GLOW actress Rebekka Johnson. Gatewood is co-creator of The Apple Sisters, a World War II musical comedy trio. The group, which consists of Kimmy Gatewood, Rebekka Johnson, and Sarah Lowe, started in 2007 in New York City. They received wide acclaim at the 2008 Montreal Just For Laughs Comedy Festival, which lead them to move to Los Angeles where they continually perform. From Wikipedia, the free encyclopedia