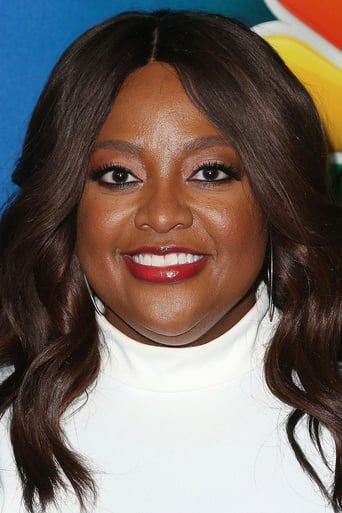 Sherri Evonne Shepherd (born April 22, 1967) is an American comedienne, actress, and television personality. She is one of five co-hosts on the ABC daytime talkshow, The View, as well as being the current host of the Newlywed Game and having a recurring role as Angie Jordan on the NBC series 30 Rock. As an actress, she has starred in the sitcom Less Than Perfect and her own sitcom Sherri on Lifetime. Description above from the Wikipedia article Sherri Shepherd, licensed under CC-BY-SA, full list of contributors on Wikipedia.