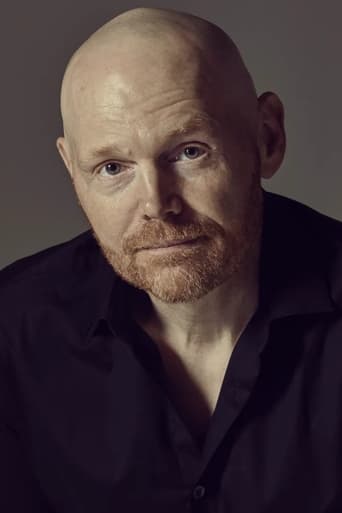 William Frederick Burr (born June 10, 1968) is an American stand-up comedian, actor, and podcaster. Outside of stand-up, he is known for creating and starring in the Netflix animated sitcom F Is for Family (2015–present), playing Patrick Kuby in the AMC crime drama series Breaking Bad (2008–2013), and co-founding the All Things Comedy network. He has hosted the twice-weekly comedy podcast, titled The Monday Morning Podcast, since May 2007. Description above from the Wikipedia article Bill Burr,  licensed under CC-BY-SA, full list of contributors on Wikipedia.