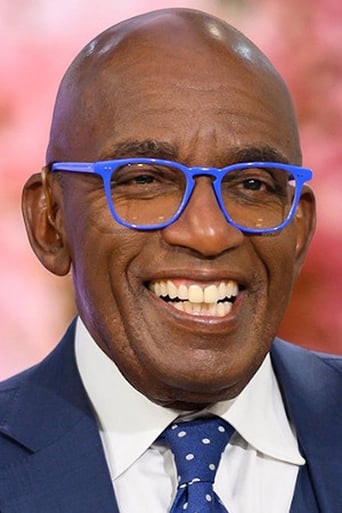 Al Roker (born August 20, 1954) is an American television meteorologist as well as an actor and book author. He is best known as being the weather anchor on NBC's Today. On Monday, July 20, 2009, he began co-hosting his new morning show, Wake Up with Al, on The Weather Channel, which airs weekdays from 6am to 7am ET, one hour earlier than Today. He holds an expired American Meteorological Society Television Seal, #238. He is the author of a murder mystery, entitled The Morning Show Murders, about a celebrity chef and morning television show host drawn into international intrigue and mayhem. Description above from the Wikipedia article Al Roker, licensed under CC-BY-SA, full list of contributors on Wikipedia.